Happy Birthday to My Hubby-The Big 65! 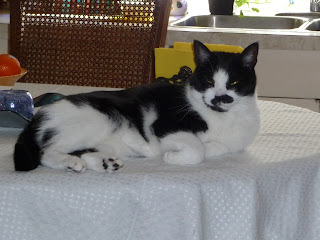 My Hubby's Birthday is today and I can't believe he is, officially, a senior citizen. He has to almost always show his ID to prove that he is actually as old as he is, because he looks much, much younger. He has hardly any grey hairs on his head and does have a full head of hair. I was going to ask him his 3 favourite songs but, I will do that another day so, I am focusing on the top 3 songs of 1957. I have to show his Kaspar since he adores this pussy cat. Here they are...

1. ALL SHOOK UP SUNG BY ELVIS

I have to say, I love Elvis...hubby, not so much but Elvis was getting really big at this time. This song was written by Otis Blackwell and Elvis took this song to the top spot for 8 weeks. It's a great song no matter if you like this early Rock "n Roll or not.

2. LOVE LETTERS IN THE SAND SUNG BY PAT BOONE

I am not a Pat Boone fan and neither is my hubby but this song was all the rage around our birthdays back in the day. It was actually written by J. Fred Coots (music) and Nick and Charles Kenny back in 1931. Pat Boone made this song the most famous back in the day with his plastic hair and white plastic shoes. Gosh, he was so clean cut that you just wish some evil lass came up to him and showed him a thing or 3 in the bedroom to tousle that hair of his. This was another huge hit back in the day (not his sex life but the song).

3. LITTLE DARLIN' SUNG BY THE DIAMONDS

This song was written by Maurice Williams and introduced by The Gladiolas but it became famous by the Diamonds, a Canadian 4 man group that made it big with this rendition which also became huge right around our birthdays. 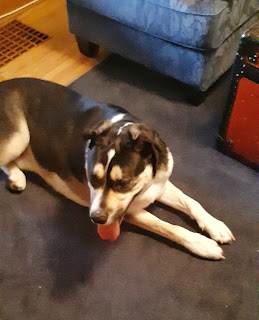 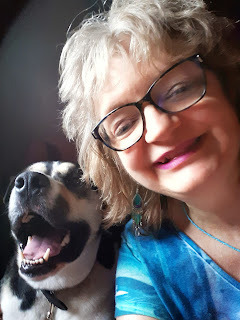 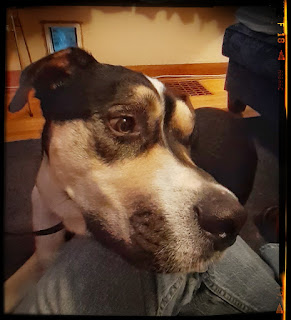