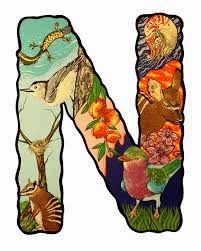 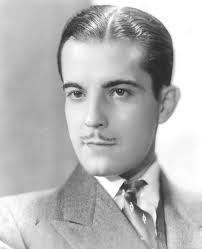 A dashing matinee idol who is now more famous for how he died than for his body of work. His father was a dentist and they were well off but when his father died, their financial situation took a nose dive. To support his mom and 14 siblings, he went to work when he was a mere teenager. At one point he became a singing waiter. Due to his looks, he soon found himself in films and when Valentino died, his career went into the stratosphere. Even though he had an excellent speaking voice and could sing to boot (his version of "Pagan Love Song" was a hit), his career suffered when sound came. His career slowly  dried up. He was a strong Roman Catholic but he was also a homosexual and he struggled his whole life trying to come to terms with who he was. This was at a time  when people who were gay in England could be sent to jail and one was branded a deviant. He started to drink ( don't they all it seems) and  was arrested for drunk driving more than once. He would often pick up young men for some hubba hubba. In 1968. he picked up 2 young men and brought them back to his place. He was talking about the old days and these 2 S.O.B.'s thought Novarro had a ton of cash hidden in his home. After the one man had sex with Novarro, he took Novarro's cane and started to beat him with it. They beat the poor man to death. They tried to make it look like someone broke in but  since one was on the phone for 45 minutes after they killed Novarro plus other evidence, they were arrested 2 days later. Poor Ramon Novarro was found, naked the following day by his employee. Truly a sad end to a man that was conflicted but set women's hearts on fire.

Quote: " I was always the hero-with no vices-reciting practically the same lines to the leading lady. The current crop of movie heroes are less handicapped than the old ones. They are more human. The leading men of silent films were Adonis's and Apollo's. Today the hero can even take a poke at the leading lady. In my time, a hero who hit the girl just once would have been out."