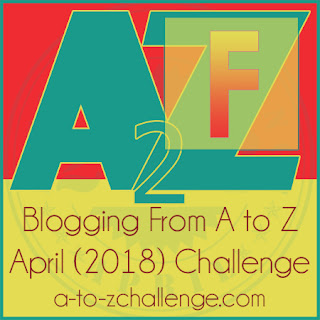 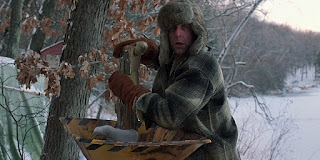 A loser husband has his rich wife kidnaped by 2 deadly but dumbass jerks, one who talks way too much and the other rarely talks. They end up in Fargo where a very pregnant cop is hot on their trail.

It won 2 Oscars for Screenplay and best actress for Frances McDormand( who won this year too) and should have won more but that is typical isn’t it? It also stars the great William H. Macy and Steve Buscemi who shines as the too talkative co-kidnapper. There was hardly any snow so they had to do a lot of filming in North Dakota and Canada and they still had to make snow.