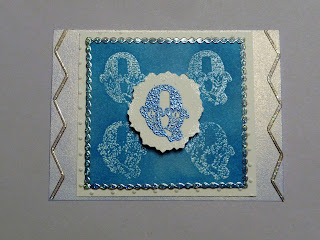 
....Melvyn Douglas starred with Greta Garbo (Ninotchka). She starred in... 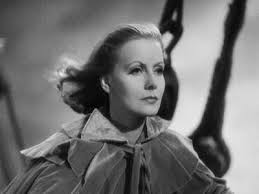 DIRECTOR: Rouben Mamoulian
STARS: Greta Garbo, John Gilbert, Ian Keith, Lewis Stone
PLOT: Queen of Sweden needs a break so she takes off and ends up at an Inn where she is mistaken for a young man. Meets a Spanish nobleman, falls in love, but there is that nasty thing called responsibility.
QUOTE: One can feel nostalgia for places one has never seen. and.....I shall die a bachelor (Garbo did)
OSCAR NOMS: Nil
OSCAR WINS: Nil
LOVE: The cinematography! Reminded me of old paintings in some areas
FAVOURITE SCENE: When the 2 drunks ask the young nobleman (the Queen) how many lovers the Queen had the past year
FAVOURITE CHARACTER: The Queen, Christina (Garbo)
TIDBITS: Initially Lawrence Olivier was hired for the love interest but there was not much chemistry ao she fought to have the now fallen alcoholic star, John Gilbert as her leading man and won. They had a huge affair and he helped her out when she got started but she left him at the alter.
SIX DEGREES (MORE OR LESS) OF SEPARATION: Greta Garbo starred with Robert Taylor (Camille) who starred with Elizabeth Taylor (Ivanhoe). She starred with Richard Burton (Taming of the Shrew...and also married him-twice!) and he starred with Paul Scolfield(A Man For All Seasons). He starred with Ralph Fiennes in... 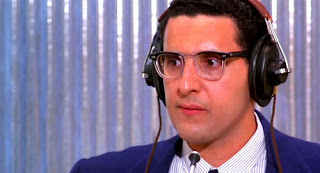 DIRECTOR: Robert Redford
STARS: Ralph Fiennes, John Turturro, Paul Scolfield*, Rob Morrow
PLOT: True story based on the infamous games show scandals of the 1950's specifically the game show 21. The answers were given to the contestants prior to filming. This almost put the game shows out of business. Heads rolled to save the network and Geritol, the prime ad for the show who knew what was going on.
QUOTE: You know why they call them Indians? Because Columbus thought he was in India-they're "Indians" because some white guy got lost.
OSCAR NOMS: Best Picture, Best Supporting Actor*, Best Director, Best Adapted Screenplay
OSCAR WINS: Nil
LOVE: The writing! Even though there are liberties taken(as always) it doesn't matter because the essence is the same.
FAVOURITE SCENE: When Herb Stempel has to lose a question that he knows
FAVOURITE CHARACTER: Herb Stempel (John Turturro)
TIDBITS: Van Doren (played by Ralph Fiennes) has not wanted to talk about this part of his life and will give no interviews. So to get the accent down and some mannerisms, Ralph Fiennes drove by his house and saw Van Doren on his front porch. He talked to the man and told him he was lost and asked for directions.
SIX DEGREES (MORE OR LESS) OF SEPARATION: Paul Scolfield starred with Burt Lancaster (The Train) who starred with Katherine Hepburn (The Rainmaker). She starred with.....see ya for R