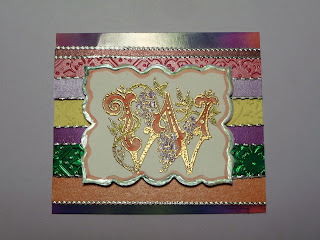 the A To Z Challenge 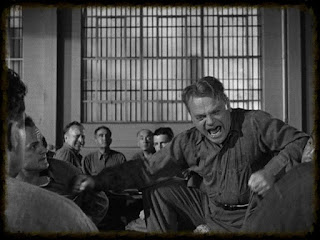 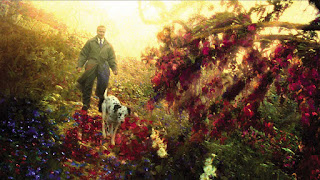 DIRECTOR: Vincent Ward
STARS: Robin Williams, Cuba Gooding Jnr, Max Von Sydow, Annabella Sciorra
PLOT: A married doctor, who lost 2 children in a car accident, also dies in a car accident and ends up in heaven. He was the main support for his wife and now he must travel through Heaven and Hell to save her.
QUOTE: What some folks call impossible, is just stuff they haven't seen before.
OSCAR NOMS: Best Art Direction
OSCAR WINS: Best Visual Effects
LOVE: The Art Direction. The painting of this film is masterful
FAVOURITE SCENE: When Chris Nielsen arrives in heaven _I hope this is how Robin Williams sees it.
FAVOURITE CHARACTER: Chris Nielsen (Robin Williams)
TIDBITS: in 2008, there was a fire at Universal studios back lot which destroyed the original print of this film. They found another in Europe (as per norm)
SIX DEGREES (MORE OR LESS) OF SEPARATION: Robin Williams starred with Sally Field (Mrs. Doubtfire) and she starred with Burt Reynolds (Smokey and the Bandit). Burt Reynolds starred with Eddie Albert (The Longest Yard) and Eddie Albert Starred with.....oh..the dreaded X is next:)
Posted by Birgit at 4/27/2016