Mock and The Armchair Squid presents the next challenge! This is a monthly film challenge to watch a film that someone picks and we get to review. Last month we had fun with a trivia challenge. This month we are to connect one of our previous films we chose to a film that another player chose and connect the dots, sort of speak, from the one film to another.

I choose the previous film I picked "Strangers on a Train" to "Bill and Ted's Excellent Adventure." I realize that I did it in less than 6 degrees but hope this suffices. Oh and I am trying to write this why one of the pussy cats has decided to walk across the computer and felt playing with the plugs is a good idea. So On with the game! 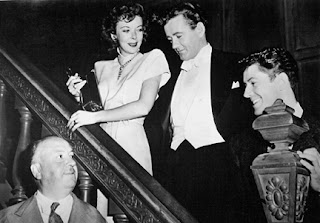 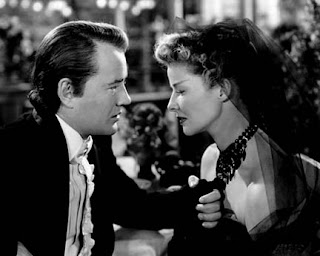 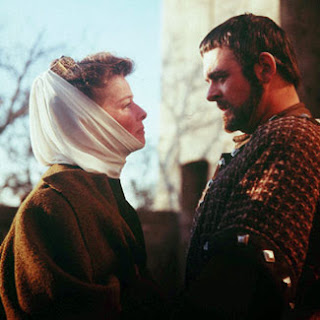 Katherine Hepburn starred with Anthony Hopkins in "The Lion In Winter."  She plays Eleanor of Aquitaine and Anthony Hopkins plays one of her sons-actually Richard the Lionheart. To be honest, I still have to see this film. Place another on the list! 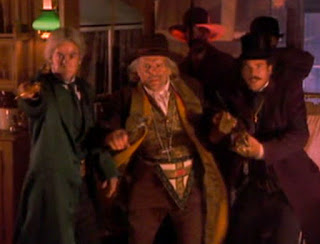 Anthony Hopkins starred with Keanu Reeves in "Bram Stoker's, Dracula." One of my favourite films about this blood sucking bat/man/wolf/mist...well you know.... 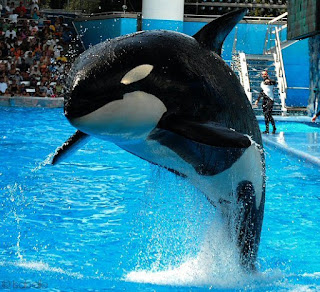 OK Got the right one-Keanu Reeves (his first name always reminded me of a killer whale from some sea world) in "Bill & Ted's Excellent Adventure." I have not seen this film but this is the one I shall watch and review. Keanu looks like himself in this picture doesn't he? I never think of him as one who advanced beyond building blocks but he has made some decent films actually.

So concludes my 6, um, make that 5 degrees of separation. Have a great weekend everyone!