As I peruse Blogs I follow, I came across this new blog, 2 Dollar Cinema, who, in honour of President's Day, you choose the top four of anything cinematic and explain why you chose that these 4 should be carved into some mountain, hill, sand dune, whatever... You can choose any topic from best 4 Marvel people, best fantasy character, worst stars ever, best character adapted from a book to the screen...whatever you like. Here are the rules:

And of course, the business end of this thing I'm not paying you for:
Sorry for the black and white..I just copied the rules and pasted them. 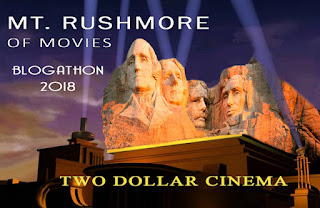 Since the Oscars are on this Sunday, I decided to pick the top 4  film people who never won an Oscar and getting an Oscar before you die doesn't count:) 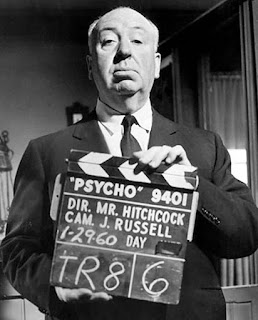 Yup, the Master of Suspense, considered one of the best directors ever and copied many times over, has never won an Oscar. We all know the rotund profile of this man from his great tv series and his voice which is unmistakable when you hear it. He has directed such classics as Rebecca, Suspicion, Shadow of a Doubt, Notorious, Strangers on a Train, Rear Window, To Catch a Thief, North By Northwest, Psycho...yup no win for this brilliant man. 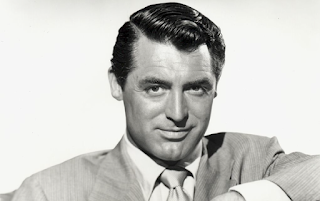 He was suave, sophisticated, well-dressed with another great voice that many mimic. He has starred in many great films that could not have succeeded if not for his nuanced performances. He could do comedy, like Arsenic and Old Lace, to drama like None but the Lonely Heart and Penny Serenade and created great, if not complex characters. It looked easy for him to move about the screen and he had no problem looking goofy probably from his days in the circus. The problem is that he was never taken seriously as an actor because of his self-effacing charm and that is a shame. 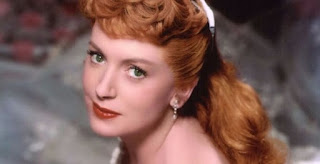 Always a bridesmaid in a horrid sea green taffeta dress and never a white meringue. This regal lady was often nominated but never won and she lent an air of sophistication but with a lot of layers hidden on that patrician face of hers. She could also display her fiery red hair hotness when it called for from the great film Black Narcissus where she was not even nominated to Heaven Knows Mr. Alison displaying hidden emotions of love and lust with her frequent co-star, Robert Mitchum...did I tell you she plays a nun in both films. For Pete's sake, she lost to Elizabeth Taylor who won for a wretched flick called Butterfield 8 (Liz even hated this movie) because Liz almost died of pneumonia. We know Ms. Kerr best for The King and I and An Affair To Remember. 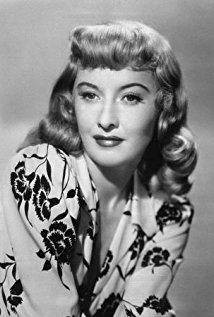 Talk about sass and not giving a rat's ass! This is one dame who loved acting, never had any airs and would rather talk to the camera guys and grips than her fellow actors. She gave such solid performances in films like Stella Dallas, The Lady Eve, Ball of Fire and Double Indemnity but never won a thing. She could go from an outright tear jerker to screwball comedy to a nasty femme fatale. She was never a timid gal but could showcase her soft side equally with her killer look at the man she was about to devour. Heck, she made that horrid wig look good in Double Indemnity and who could forget how she exuded sex just with an anklet with the hapless twit falling for her at that moment.

Now comes my Oscar list, which I make every year, because many people always try to predict who  will win so I take a different slant. I know many of you will not watch the Oscars this Sunday but if you catch a glimpse, give me some feedback. Actually, some of these questions can be answered now. I also would like to know which film or who you think was snubbed.

Love to know what you think. Any Mt. Rushmore ideas? Watching the Oscars at all? Have a great weekend!