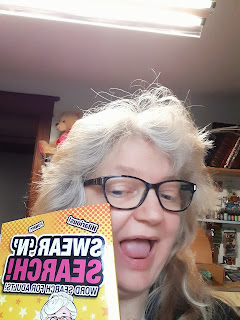 What a fu#@^! Year I had, but 57 is gone by tomorrow and I will be 58. The next 2 years I can't switch the #s around or that would make me much older than 29.  My friend, VJ sent me this naughty book which I love. It brings out the lumberjack in me.

It's all about the year 1964 and these were the top 3 songs that hit #1 around my birthday.

1. LOVE ME DO BY THE BEATLES

The Beatles came to America and really upset the apple cart. It was one of the biggest events to happen for them, the people around this band, and the freaky fans. TheBeatles appeared on Ed Sullivan and the crowd of gals went crazy. This topped the charts for many weeks even though it was written back in 1962 and was out earlier.

2. CHAPEL OF LOVE BY THE DIXIE CUPS

This song was written by Jeff Barry and Ellie Greenwich along with Phil Spector who also produced it. Jeff and Ellie had married and Jeff thought of this type of song. We have heard it many times, over the years especially in many romantic comedies.

3. MY GUY SUNG BY MARY WELLS

This was actually written and produced by Smokey Robinson  who loved Mary Wells' voice. I do too and think it's an excellent rendition. I have to admit I loved it in Sister Act.