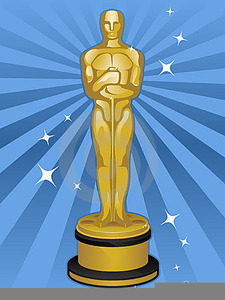 This year, in Oscars, surprised me because I really didn’t know much about this year. Let’s see if any of you guess which song won the Oscar, which one was nominated and which was nadda.

My best friend and I love this movie and we yell out “Sylvester!”  sometimes, when we call each other and then laugh. Ethel Merman was hilarious as the worst mother-in-law one could have in this great movie and the music is well known but less known are the lyrics. This was written be Ernest Gold with lyrics by Mack David. It’s a long movie but so funny, you don’t realize it ..it’s priceless.

There were quite a few beach movies made, often starring Annette and Frankie plus Jody McCrea ( son of actor Joel McCrea and France’s Dee), Harvey Lembeck as Erik Von Zipper and his goons, and others. They were silly, sometimes stupid, but they had charm and this was one fun song.

This song comes from the film, “Papa's Delicate Condition” and was introduced by Jackie Gleason but became quite well known by Frank Sinatra, but I prefer Bobby Darin. The music was composed by James Van Heusen and lyrics by Sammy Cahn.

So take a guess and let’s see if you are right...