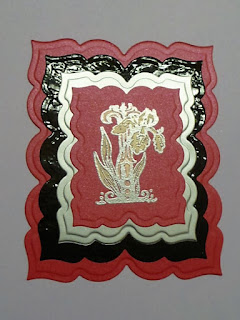 ...Katherine Hepburn to Spencer Tracy (Adam's Rib)  who starred in 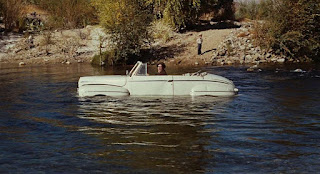 DIRECTOR: Stanley Kramer
STARS:Spencer Tracy, Sid Caesar, Milton Berle, Phil Silvers, Ethel Merman, Johnathan Winters, Terry-Thomas, Mickey Rooney, Buddy Hackett, Dick Shawn plus many cameos
PLOT: A bunch of people witness a car careening off a cliff. They all stop to help only for the man to tell them that he hid a ton of money in a park under the Big W. he then literally kicks the bucket. These sane, average folk can't figure out how to spread the wealth so they end up in a chase to see who gets to the park first. Of course, the cops are following their every move.
QUOTE: SYLVESTER!!!???
OSCAR NOMS: Film Editing, Original Song(the title of the song), Best Score
OSCAR WINS: Sound Effects, Cinematography, Best Sound
LOVE: the comedy antics of these great comedy stars
FAVOURITE SCENE: so many..Phil Silvers bringing a boy back to his home. The men on the fire truck ladder
FAVOURITE CHARACTER: I have 3.Lt. Col. J. Algernon Hawthorne (Terry-Thomas), Mrs. Marcus (Ethel Merman), Sylvester Marcus (Dick Shawn)
TIDBITS: There were many card games going on and Phil Silvers lost the most. Spencer Tracy was very ill (probably due to major alcohol abuse) during the shoot, the comedians were in awe of him so they loved to make him laugh which helped him a great deal.
SIX DEGREES (MORE OR LESS) OF SEPARATION: Spencer Tracy to Marlene Dietrich (Judgement at Nuremberg) to John Wayne (The Spoilers)  to Robert Duvall (True Grit) to Robert Downey Jnr (Judge) who starred in.... 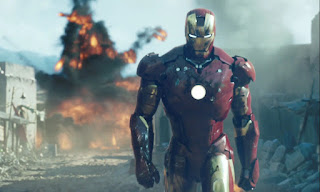 DIRECTOR: Jon Favreau
STARS: Robert Downey Jnr., Gwyneth Paltrow, Jeff Bridges, Terrence Howard
PLOT: Extremely Rich, Playboy, Uber smart, Smart ass creates a suit that makes him (almost) invincible. He ends up having to save the world. The start of more than one sequel.
QUOTE: Give me a scotch. I'm Starving.
OSCAR NOMS: Sound Editing, Visual Effects
OSCAR WINS: Nil
LOVE: The special effects and the witty dialogue
FAVOURITE SCENE: When he takes the suit out for a spin and helps save a small village
FAVOURITE CHARACTER:  Tony Stark (Robert Downey Jnr)
TIDBITS: The head people focused so much on the plot and the action that they faltered on the dialogue so most of the dialogue was add-libbed! Robert Downey Jnr had a blast but poor Gwyneth  had a difficult time to keep up with Downey. Tony Stark was  actually based on Howard Hughes.
SIX DEGREES (MORE OR LESS) OF SEPARATION: Jeff Bridges starred with Ben Johnson (in Last Picture Show) and he starred with James Stewart (The Rare Breed) who was directed by Alfred Hitchcock (Rear Window) who.....

I made a card! Inspired by the Song Cheek to Cheek which Curious as a Cathy chose as her Battle of the Bands post! 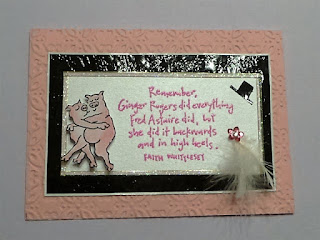 This was inspired by the movies and especially the Cheek to cheek number danced by Fred Astaire and Ginger Rogers. I went pink! I don't do that often but i paired it with black since a great tux is always black. I coloured the pigs in prisma pencils and fussy cut them out. I used the cuddlebug on the pink paper for the design and layered all the papers. I added the border, cut out a top hat and added some feathers and the pink flower. Fred Astaire hated that feather dress Ginger wore since the feathers went all over his tux. Ginger designed the dress and  she wasn't going to let Fred win this round...he didn't and that is one of the most beautiful dresses she ever danced in.