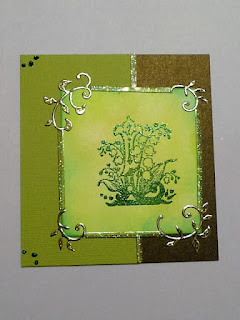 ....Spencer Tracy starred with Gene Tierney (Plymouth Adventure) and she starred in... 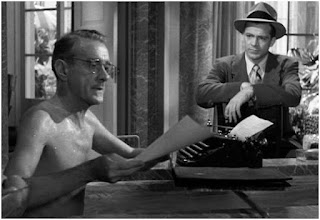 DIRECTOR: Otto Preminger
STARS: Gene Tierney, Dana Andrews, Clifton Webb, Vincent Price, Judith Anderson
PLOT: Cop checks out the murder of a beautiful sophisticate, when he sees her portrait, he falls in love.......
QUOTE: I don't use a pen. I write with a goose quill dipped in venom.
OSCAR NOMS: Best Screenplay, Best Art Direction, Best Supporting Actor
OSCAR WINS: Cinematography (B & W)
LOVE:  the acid tongue of Waldo Lydecker
FAVOURITE SCENE: Lydecker in the bathtub
FAVOURITE CHARACTER: Waldo Lydecker naturally:)
TIDBITS: Rouben Mamoulian was originally supposed to direct and ignored Otto's suggestions (who was a producer). Nothing worked right so Mamoulian left and Otto came in. he scraped everything Mamoulian did  which did not bode well with the former director. Cue the cats hissing at each other. By the way, the musical score became a major hit and the painting is a photograph enhanced by paint strokes.
This is for you Stephen:) 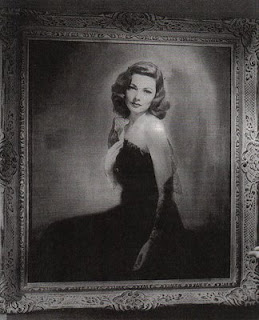 SIX DEGREES (MORE OR LESS) OF SEPARATION: Gene Tierney starred with Spencer Tracy (Plymouth Adventure) who starred with Katherine Hepburn ( Woman of the Year). Hepburn was directed by David Lean (Summertime) who directed Omar Sharif (Lawrence of Arabia) and Omar Sharif starred in.... 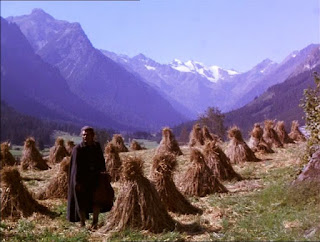 DIRECTOR: James Clavell
STARS: Omar Sharif, Michael Caine, Florinda Bolkan, Nigel Davenport, Madeleine Hinde
PLOT: A man, running from the the 30 years war and plague that has decimated Germany, comes across a beautiful valley untouched by war. Soon a group of crusaders also find this village and stay in for the winter. Tired of war, fighting for God, they contemplate what it all means.
QUOTE: Don't talk to me of God. We killed God at Magdeburg (actually my grandfather's hometown)
OSCAR NOMS: Nil
OSCAR WINS: Nil
LOVE:  the beautiful music and the writing
FAVOURITE SCENE: A horrible scene actually-the burning of the witch. Shocks me to this day and I saw this at the drive in when I was 7..by accident. we went to see Tidal Wave starring Lorne Greene and this film was on before Tidal Wave. I always remembered it. Glad I found the film many years later
FAVOURITE CHARACTER: The Captain (Michael Caine)
TIDBITS:The actor Martin Miller was set to star in the film and died, on set before he actually started. The film tanked at the box office but it, to me is a case of bad timing since this type of film was out of fashion. If you get a chance, try to find the score on youtube and have a listen. Michael caine gave one of his best performances.
SIX DEGREES (MORE OR LESS) OF SEPARATION:back tracking a bit....Omar Sharif starred with Peter O'Toole (Lawrence of Arabia) who starred with Katherine Hepburn (Lion In Winter) who....:)
Posted by Birgit at 4/14/2016