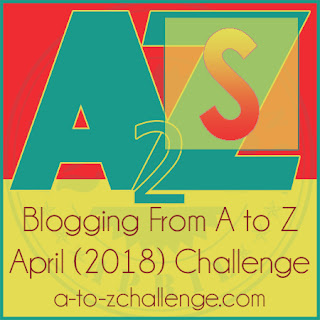 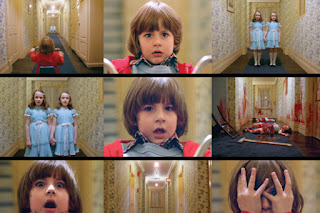 A man with a disturbing past, takes on the role of the caretaker with his freaky wife and disturbed son at a hotel that shuts down during the winter. It’s just the 3 of them with the wife checking on the hotel, the redrum kid travelling on his big wheel through the halls and the man writing his novel. He becomes anything but a dull boy when he starts seeing spirits who want him to come to the dark side. The kid keeps running into those spooky twins and the wife is oblivious to everything until the blood hits the elevator.

I was scared out of my booties as soon as those devil girls showed up and had to turn the channel. I finally did see it and it is a great film with so much imagery. The actors really carried the film although I felt so bad for good ole Scatman Crothers who travels to the hotel only to......see the film.