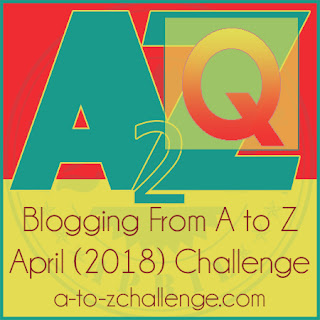 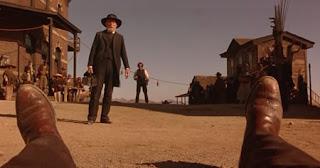 A woman with a grudge rides into the town called Redemption that is ruled by meanie Gene Hackman. He holds a contest about who is the quickest draw. You have a bunch of idiots combating for the prize and most get shot to death. Hahahaaaa.....pretty stupid flick but I enjoy watching it because it’s stupid as F#*&. This stars Gene Hackman, Sharon Stone, Leonardo DiCaprio and in his American film debut, Russell Crowe as a preacher but was a former henchman for Hackman.

Sharon Stone was big back then and demanded Leo and paid his fee personally so she could have him in the film and she also fought for Russell Crowe to be in the film. On the other hand, her pants were so tight she couldn’t sit down but when her stand in got more whistles from the crew, she fired her.
Posted by Birgit at 4/19/2018