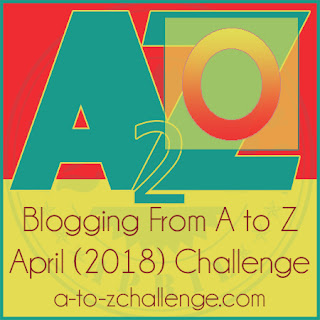 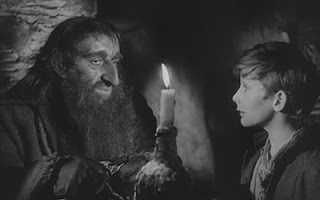 A young, very pregnant woman gives birth to a boy in a workhouse and dies. The boy grows up in that horrible place and, one day, asks for more gruel and is punished. He escapes and ends up on the streets of London where he is taken in by Fagin, the head of child thieves. The Artful Dodger takes Oliver under his wing to teach him the fine ways of being a pickpocket.

This is the best, in my opinion of all the versions I have seen (we shall not mention that musical) and it is a book I still must read. Have any of you read this book? Alec Guinness created his Fagin look by using the illustrations in the first edition of the book which caused much consternation among the Jewish community for being too anti-Semitic. David O’ Selznick lunged at Guinness when he saw him at some party. Both Israel and Egypt banned the film.....Israel was upset by how anti-Semitic it was but Egypt said it was not strong enough...ya can never win.