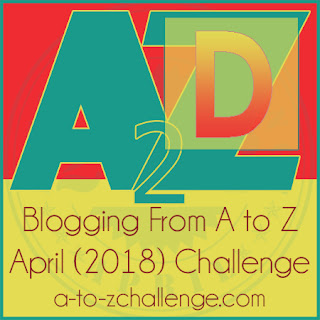 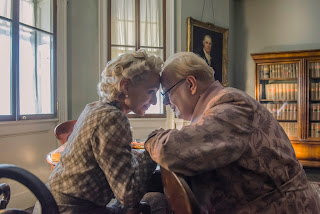 Winston Churchill comes to power with the stranded soldiers at Dunkirk to deal with, as well as the opposition in his own government. A film that seems to not appeal to the younger generation which means I loved it! Since I have already been given a seniors discount at the drug store, even though I am not there yet, I qualify as older:)

Gary Oldman is beyond excellent capturing the essence of this complex man who  had to deal with major obstacles including his own bi-polar disorder, Kristin Scott Thomas is great as his wife. The film takes places over a month and glorifies this controversial figure in history...but I still love it.

Gary Oldman had to deal with nicotine poisoning due to the amount cigars he smoked and get a colonoscopy....cough and relax:)