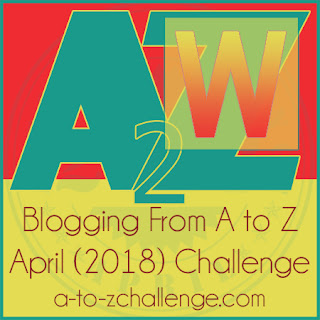 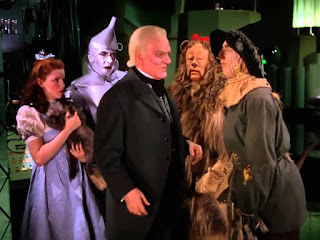 I’d be surprised if someone has not seen this delightful film made during the best year ever for movies. It’s about a young girl with her dog running away from home because of a bitch who wants Dorothy’s dog destroyed. A tornado has her come home but she gets knocked out and has one psychedelic adventure in colour! The bitch is now a witch, there are munchkins, a talking scarecrow, a tin man and a scene stealing lion. Let’s not forget opium induced sleep, a yellow brick road, a green city, flying monkeys....talk about an LSD trip. It is a brilliant film filled with great songs and a great cast that made Judy Garland a star and is seen every year, it used to be around Easter time but now, I think they play it at Christmas.

All sorts of antics happened on the set from the munchkins running amok (a movie was made about them starring Chevy Chase), Margaret Hamilton suffering severe burns when she “disappears” as the witch, Buddy Ebson almost dying from the silver dust placed on him and being replaced by Jack Haley to Judy Garland being introduced to uppers and downers so she could continue working. Oh and that snow falling in the poppy field is asbestos.

Fun anecdote- Frank Morgan, who played the great Oz, was given a coat to wear for his character by the costume dept. An employee in this dept. found the coat in a second hand store. When Frank Morgan looked inside he noticed, on the lapel, hand written was Frank L. Baum, who happened to write the books....this was Baum's actual coat!
Posted by Birgit at 4/26/2018