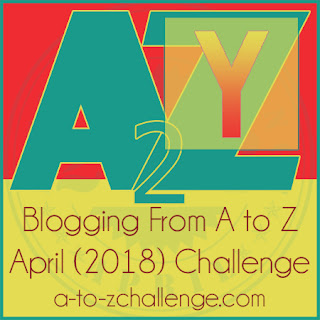 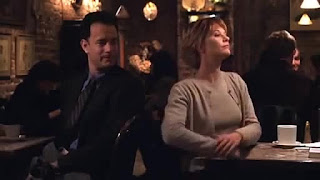 A rom-com starring Tom Hanks and Meg Ryan, before she Effed up her face and now looks like some freaky clown, has the 2 of them falling in love. Oops there is more to it, he runs a big chain bookstore and she owns a children’s bookstore that her mom began. They dislike each other because his big store is killing her small store and she can’t abide these box stores that hire people with no knowledge of books. Of course, they are falling in love through email. Remember when email was the only way to correspond through the computer? Hey, I remember just writing regular mail to send via the postman. He finds out early on that she is the one he is falling for but keeps it quiet so we see the antics. It’s a remake of the Ernst Lubitsch comedy, The Shop Around The Corner, which stars my favourite, James Stewart and which I still have to see!

Meg Ryan was so done, by this point,  making these romantic comedies and wanted to make more serious roles which she did but....well, she is not in too many movies now. Tom Hanks likes to collect old typewriters which is the same as his character in the film.