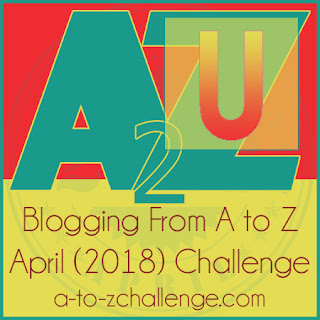 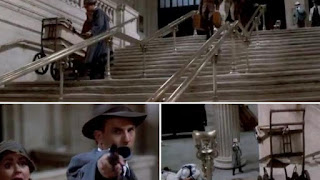 A huge hit when it came out with Sean Connery winning an Oscar for his portrayal of an aging cop. It's the famous true battle between Treasury Agent, Eliot Ness trying to take down bad boy Al Capone during the 1920's prohibition(what a mistake) era.  In typical Hollywood fashion, many inaccuracies, but Eliot Ness really did try to bring down Al Capone.

I watched this film many years later and thought it was ok but nothing spectacular and was just waiting for certain people to die because it just seemed typical. The big scene in the train station was heralded at the time and the director said he was influenced by the famous scene in Battleship Potemkin. I watched Police Squad first and laughed but I laughed even harder when i watched the scene in The Untouchables movie. I know...I'm a sick puppy. 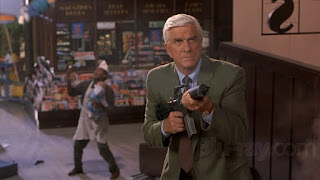