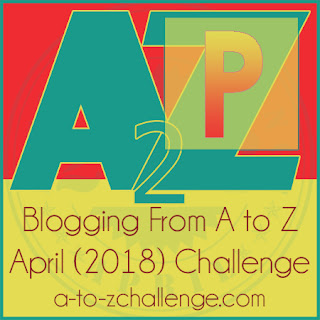 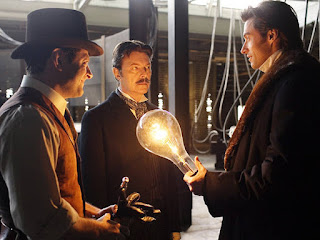 2 men are magicians and friends until the wife of one is killed during a performance. The one blames the other and they become bitter rivals each trying to outdo the other. It stars Christian Bale and Hugh, be still my heart, Jackman as the 2 magicians who hate each other. Scarlett Johanssen is the girl between both and Michael Caine as the trusty partner of Jackman...not Bale’s butler:). It was up for a couple a Oscars and is considered an excellent film about one-upmanship, magic, mystery and David Bowie. Yes, David Bowie, who didn’t want to do this movie until the director, Christopher Nolan, talked him into it playing Nicholas Tesla-brilliantly, I might add.