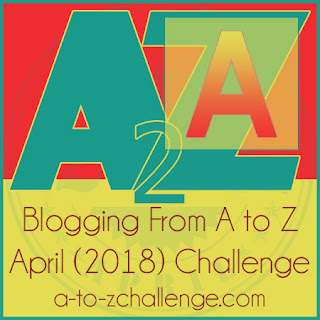 I am going simple this year and  this means..hopefully quick posts. I am talking Movies this year and, for the most part, they will be newer films which is rare for me😃. I actually asked my hubby and my friends for their favourite films So let’s get on with it. 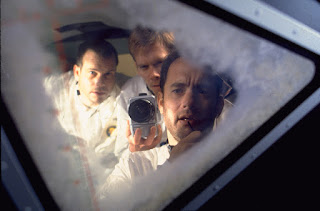 True story about 3 spacemen who are doing aok until...oopsy! “Houston, we have a problem.”

Stars Tom Hanks, Kevin Bacon and the Late Bill Paxton as the 3 astronauts who are not having a good time and Ed Harris, Gary Sinese and Kathleen Quinlan round out the cast. Harris and Quinlan were nominated for Oscars and it won for Best Sound and editing. It was up for Best Picture but didn’t win(Braveheart won).

Tense, well-acted, intelligent film with many events that took place shown in the film. Ron Howard directed the film with his mom, dad and brother, Clint, all in the film. Well worth seeing
Posted by Birgit at 4/01/2018