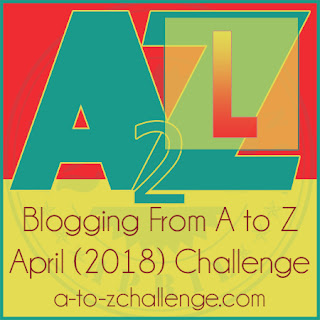 A hobbit who has a wizard friend embarks on a journey with his best friend Sam and 2 mischievous hobbits, to bring the ring, that everyone covets, back to Mordor and throw that thing, the ring, not Gollum, back into the volcano from where it originated.

I love these films that few thought could ever be filmed, but Peter Jackson made that possible and directed a great trilogy that won tons of Oscars but only a ton in the final instalment. Personally, "May It Be", the song sung by Enya, in the first film, should have won. Christopher Lee was the unofficial expert on the film because he read the books every year since they came out and was friends with the author, Tolkien. I also love the fact that Peter Jackson owns one of the Chitty Chitty Bang Bang cars and drove some of the actors around the set in New Zealand.