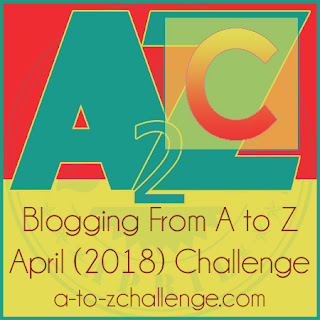 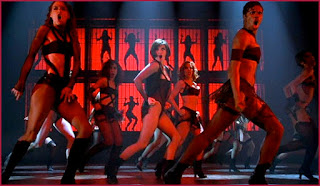 A cute fun musical about 2 murderesses who finally find fame for killing their lover/spouses.

A singing and dancing fun flick starring Catherine Zeta Jones(who won an Oscar for this role) and Rene Zellweger(blecchhh) as the 2 female leads and Richard Gere as the smarmy lawyer(and can’t really sing). Queen Latifah (Oscar nominated), Christine Baranski and John C. Reilly(Oscar Nominated) round out the cast. This film is based on the famous Broadway musical along with former films called Roxie Hart and Chicago which is based on a true story from the 1920s. Oh, this film won best Oscar..not sure it should have
Posted by Birgit at 4/03/2018