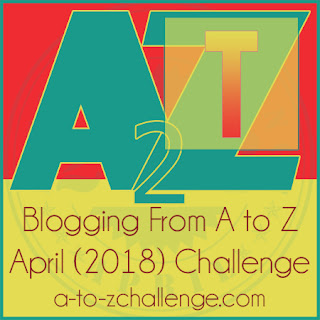 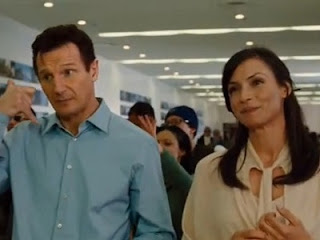 "I will find you, and I will kill you." A nice man, who just wants to see his daughter (who now lives in a mansion with her bitchy mom and very rich step dad), is taken advantage of by spoiled daughter and bitchy ex so daughter can go to Europe. Oh, the man is an ex-CIA operative and the daughter and her friend are promptly kidnapped by nasty men who want to sell them off into the sex slave trade. Daddy is not happy and goes after them.

Liam Neesom (hubba hubba) stars as the ex CIA operative who is not a man one wants to meet if he is not happy with you. He took this role as a fun flick so he could spend time in Paris and take up karate. He never expected it to be a hit or to be another kick ass action star. This is a film that, once the girls are taken (her friend), never lets up and you are on the edge of your seat. It is fun to watch even with the body count. It produced 2 more sequels which are ok but not as good as the first which is typical.
Posted by Birgit at 4/23/2018