I is for John Ireland 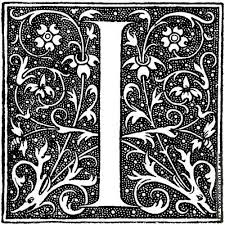 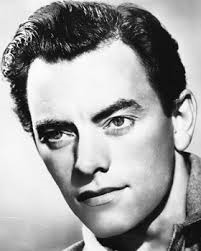 
An actor who started strong but never quite made it-could have been so much more. He started in a water carnival because he was an excellent swimmer. He was known to be likeable and would always greet his fans and sign autographs but he could have a temper. A tall man with a rather large nose who was also known for something else..um...rather large. In the film, "Red River"  he and Montgomery Clift are comparing guns which was supposed to be an inside joke. During the making of this film, he and Joanne Dru fell in love. Howard Hawks, the director, also fancied Joanne Dru so Hawks severely cut his film role. The other story is that Ireland felt cheated, money wise, by his agent who was invested in this film. Ireland and Hawks had a falling out and Ireland walked out. They filmed around him  which is why you see his character near the beginning and then at the end. It was also rumoured he liked his drink and would show up late until he got canned. The story that is most often repeated is that Hawks fell for Dru. Soon he started to be more in character roles or in B films whether made here or overseas ("Satan's Cheerleaders" is one such B film). He started to do more TV work in the 80's and, at one point, took a huge ad out in the paper requesting film work.  He seemed to like the women young and had a very notorious affair with Tuesday Weld when she was 16 and he was...45! (jerk).

Oscar Nominations: "All The King's Men",

Quote: Regarding the affair with Tuesday Weld-"If there wasn't such a difference in our ages I'd ask her to marry me. That and her mother are the only things that stop me."

The films in bold are the ones to see first:) but you can choose whatever