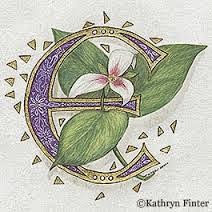 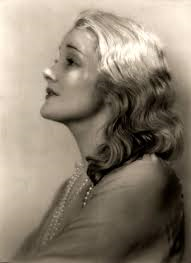 Affairs: Arthur Fiedler (he said she was the love of his life), John Gilbert, Prince of Wales

She was the Meryl Streep of her day! Temperamental diva who was a major star on stage, wowed film audiences and is now almost totally forgotten. Came from a very poor family. She left and toured with an acting troupe in tent shows. Married one of the actors and had a child but gave the child up for adoption. She was noticed by the famous David Belasco who got her into Broadway and the Ziegfeld Follies. She rose to stardom playing Sadie Thompson in "Rain" on Broadway and was a huge hit! She played this role for a total of 1,500 performances and people, in the theatre, still talk about her great performance. Of course, Hollywood beckoned and, even though she made a couple of films in the teens, she did not take Hollywood by storm until the 1920's. Unfortunately, her temperament, anxieties, alcohol and drug use was getting in the way. Her great friend Clifton Webb almost married her, even though he was gay, but his mommy stopped him (they were very close). They remained the closest of friends until her untimely death. Due to her wild ways and diva style she was banned from the theatre for 15 months. Due to the harsh lights used in early cinema she developed  "Klieg Eyes" and needed minor surgery to correct it. Some time later she went back to the hospital and was in very poor shape. She died and her death was ruled accidental overdose due to either Chloral hydrate or cocaine or heroin. One can also find sources claiming she committed suicide. There are also sources stating she was given something to calm down and this reacted negatively to what was already in her system and this is what killed her. One will never know. She is the first person nominated for an Academy Award posthumously.


Quote: "I'm the greatest actress in the world and the greatest failure and nobody gives a damn"
Posted by Birgit at 4/06/2015