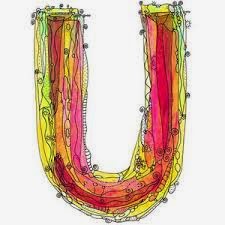 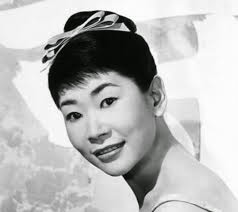 Tiny powerhouse who stole many scenes from much bigger stars. The youngest of 9 children, she was born into a prosperous family and showed a passion for music. She could play the Piano, Mandolin and Harmonica plus she could sing. Much to her parent's chagrin she loved American songs and sang them in the English language. This helped her after the war since she could play with a G.I. band on radio and in nightclubs becoming very popular under the name Nancy Umeki.  She was noticed for her talent and came to the United States joining the Arthur Godfrey show. From there she hit the jackpot acting in "Sayonara" with Red Buttons and Marlon Brando. She became the first Asian and, so far, only Asian woman to win an Oscar (she accepted the Oscar wearing her traditional dress which is beautiful). She then conquered Broadway receiving a Tony nomination for "Flower Drum Song" which she repeated in film. She guest starred on several shows and became a regular on "The Courtship of Eddie's Father" where she met and became a life-long friend of Bill Bixby. Once that show was done, she retired with her 2nd husband, raised a family and started a business, with her husband, renting editing equipment. Once widowed, she moved closer to her son to be near him and his family.

Quote: After receiving Oscar " I really don't know what to say. I wish somebody would help me right now. I did not expect this cos I have nothing in my mind right now. I thank you, you  and all fo you thank you American People."