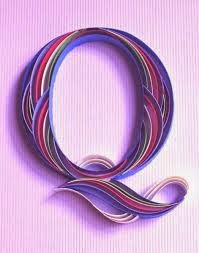 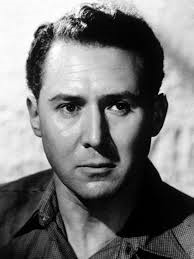 A reliable and excellent character actor who has been seen in many films but people can't quite place him. He was an only child and was often lonely. In school he went into Rugby and RADA (Royal Academy of Dramatic Arts). He was taught by Sir Tyrone Guthrie and was greatly influenced by Sir John Gielgud. He started working as a comedic foil on stage but soon was able to find dramatic parts and even played in a couple of movies but more in the background. When World War 2 started he was one of the first to enlist and was a major in the Royal Artillery and he also worked for the OAS behind German lines with the Albanian patriots-he was a spy! After the war, he did not talk about his experiences even though he was greatly affected by it but he wrote & published 2 novels shortly after the war-"Eight Hours From England" and "On Such A Night". This probably helped him deal with his experiences.  He resumed his theatre work which was his first love and worked in many great plays like "Titus Andronicus" with Laurence Olivier. He started appearing more and more in films and in 1985 he was knighted. When his good friend, David Niven, was struck with Lou Gehrig's disease, He took the lead in campaigning to raise awareness about this disease. He was a war hero and true British Gentleman.

Films: "Hamlet", "No Time for Tears", "Guns of Navarone", "Lawrence of Arabia" "The Fall of the Roman Empire", "The Eagle Has Landed", "Murder By Decree".

Quote: "If life doesn't have that little bit of danger, you'd better create it. If life hands you that danger, accept it gratefully."


OK so my T list came up by accident yesterday-hahahaaaa-It took me a while to figure out how to put it to the right date.