J is for Emil Jannings 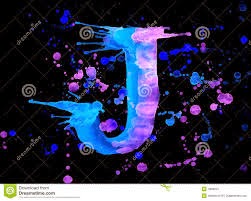 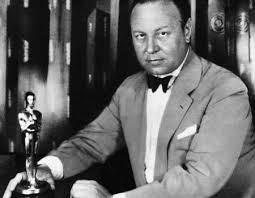 A Swiss born, German actor considered one of the greatest actors of the 20th century who is now disgraced, rightly so, for his willing involvement in pro Nazi films. To see his acting, even today, in these films, does compel one to give credit where it is due, namely that he was an excellent actor that could create pathos in some great characters. He started acting for the famed Max Reinhardt and his theatre. The German film industry was in its expressionistic heyday after World War 1 and during the 1920's and he was a huge part of this industry. At this time, Hollywood called and like many German actors, writers and directors, left the country and came to Hollywood. He had the typical arrogant demeanor that actors have when they believe they are the greatest. He starred in some great films and then...da, da dum dum-sound arrived. He had such a heavy, thick German accent that people had a difficult time understanding him so he headed back to Germany. Of course, this was after he won the very first best actor award Oscar for which he did not attend since the winners all knew beforehand (it took a little over 5 minutes to hand out the awards-big difference now eh?). He is also the first one who did not attend the ceremony. He made his most famous film "The Blue Angel" with Marlene Dietrich in Germany and then came more roles that Joseph Goebbels personally asked Jannings to be part of and he willingly accepted. Later he became head of the German film industry of UFA. When the war ended and the Allies came in he apparently held up his Oscar to say he was one of them so as not to be killed or arrested. He also claimed he was forced to work but this seems unlikely. The arrogance, ability to work and the power that came with it was too enticing. He went to the dark side, became disgraced and died in obscurity, completely forgotten.

Oscar Win: "The Last Command", The Way of All Flesh" (could win for more than 1 film at the beginning)

The films in bold is a good place to start. Some films like "The Way of All Flesh" is conserved lost.