S is for Sylvia Sidney 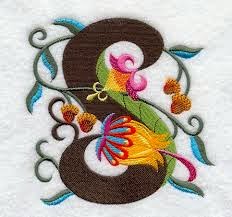 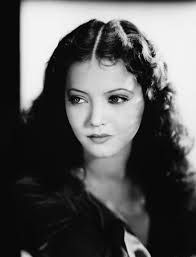 Delicate, suffering beauty with the strength of steel! Grew up in the Bronx from Russian/Romanian Jewish parents. She was exceptionally shy but came out of her shell when she started acting.  She went to the theatre but soon Hollywood beckoned and she became one of the top stars during the early 1930's. She made one film, "Madame Butterfly" that was horrible (except for her performance) but her name was popular in Japan for  condoms which they called Sylvia Sidneys. She disliked being controlled by the Hollywood studios so she left! She signed with director, Walter Wanger, who was a bully and brought out her insecurities and whom she, ultimately, did not like at all. She worked with Fritz Lang (director) on 3 pictures also known for his roughness but she found him easier to deal with. In the 40's her film work slowed down but she enjoyed other outlets. She loved needlepoint and wrote  and published 2 books on the subject. She was also known for  breeding many prize-winning dogs(I heard pugs). Her only son passed away in the 70's from Lou Gehrig's disease. Her ex, Luther Adler  consoled her and vice versa since they remained life-long friends. She continued to work often in TV but made a resurgence late in her career in comedies. She always felt it was easy to do tragic parts since she could cry on cue but comedy was much more difficult. She was a life long smoker which finally caught up with her.

Quote:  When she realized she could refuse roles she didn't like -"When I realized I didn't have to, I became a bitch on wheels!"