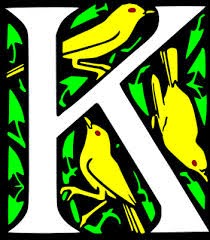 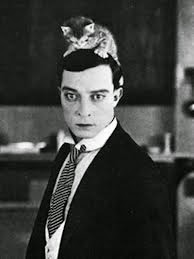 Considered THE best comedian, now, even ahead of Chaplin. Many today take from this great comedian who stated he learned everything from his friend, Fatty Arbuckle. Lucille Ball said she learned everything from Buster and he was her mentor. He was on stage by the time he could walk with his Vaudevillian parents. The father would literally hurl his son off the stage and often onto the spectators. Buster was to have gotten his name from Harry Houdini after seeing the act but no one knows for sure but the name "Buster" started with this man.  Keaton taught himself how to read and write as he had only one day of schooling. I am surprised child services wasn't all over the dad's ass. Early in his career he realized he got more laughs if he didn't smile so he decided to take that route for the rest of his career. He is the one actor who truly did ALL his own stunts from giant boulders following him downhill to a house façade falling on him-with him being in the window opening with inches to spare all around! In one stunt, he was on top of a train and there was water that came out of the spout that smacked him down. He complained of a headache but thought nothing of it. A few years later when MGM took over the smaller studio he had to go for a mandatory physical and it was found he had fractured his neck!  He not only was an actor but a great director who did direct many of his films but when MGM took over he lost his independence and creative control. His work suffered,  he started to drink heavily and became an alcoholic. MGM fired him and he ended up in a sanitarium for a while. He quit drinking after many years, with the help of his last wife and in the 1950's saw his career being resurrected. He was receiving many honours for his brilliance in film. He actually loved poker and baseball, was a great prankster and loved to laugh.

Quote: "They say pantomime's a lost art, It's never been a lost art and never will be, because it's too natural to do." 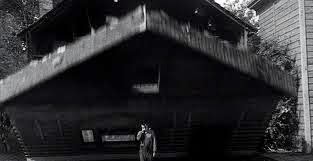 Yup He could have died.

The films in bold are ones I pick to see first. The Railrodder is a film from Canada and it's great!